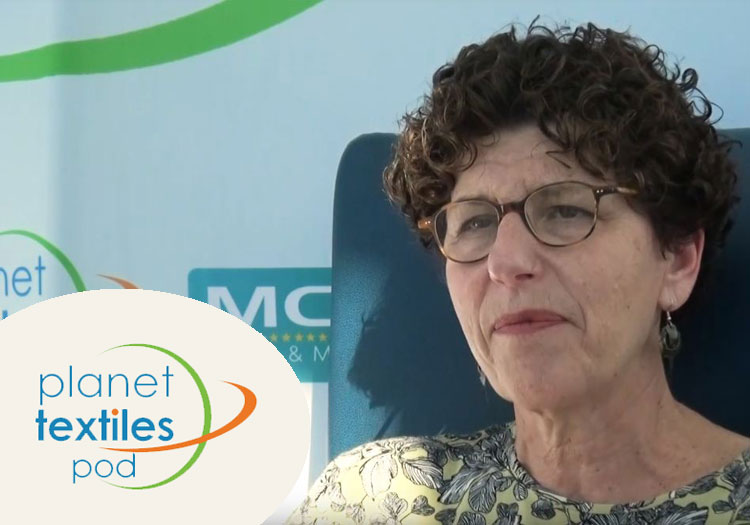 VANCOUVER – “I think the single most important thing the industry could do is converge upon one list of chemicals of concern.” Former NRDC senior scientist Linda Greer got straight to the point in her interview at last year’s Planet Textiles event, in an in-depth discussion in the PT Pod.

“We have a lot of lists by different organisations and sometimes different companies, and as a result the mills don’t really have a strong sense of what to do, and the chemical industry itself is not able to develop good alternatives for chemicals of concern,” she added.

“So which chemicals matter the most I think is the single most important thing that people should agree on first to move ahead in this area.”