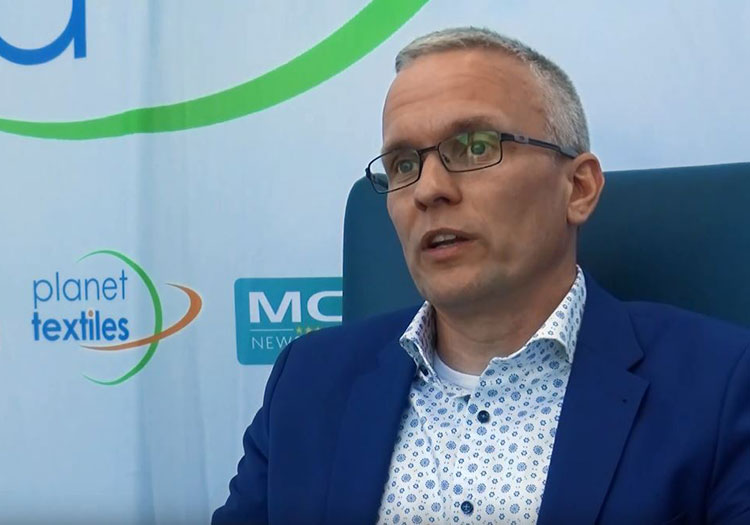 This landmark step in the company’s progression caps off a year which has seen Spinnova join Fashion for Good’s Scaling Programme and secure around €7.5 million from a variety of backers – both of which have supported it in reaching this latest stage of development.

The company’s CEO, Janne Poranen, was one of the industry stakeholders to take part in the Planet Textiles Pod interviews. Accessible via the link below, Poranen discusses how innovative fibres – such as those produced by Spinnova – can help ensure a more sustainable future for the apparel sector.