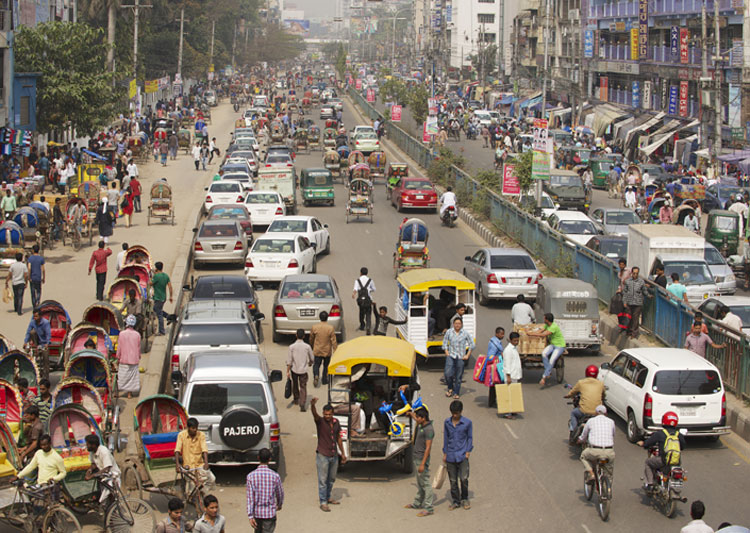 OTTAWA – Canada's United Steelworkers union has written to the Bangladesh High Commission in Ottawa to highlight its concern regarding the situation currently facing many garment workers during the ongoing wage dispute in the South Asian nation.

In an open letter addressed to Ambassador Mizanur Rahman, the union has expressed its “deepest concern for the situation of the millions of women and men that work in the Bangladesh ready-made garment sector.”

It was reported last week that more than 7,500 garment workers from 27 factories which supply brands such as H&M and Next had allegedly been laid off in Bangladesh after they joined wage protests.