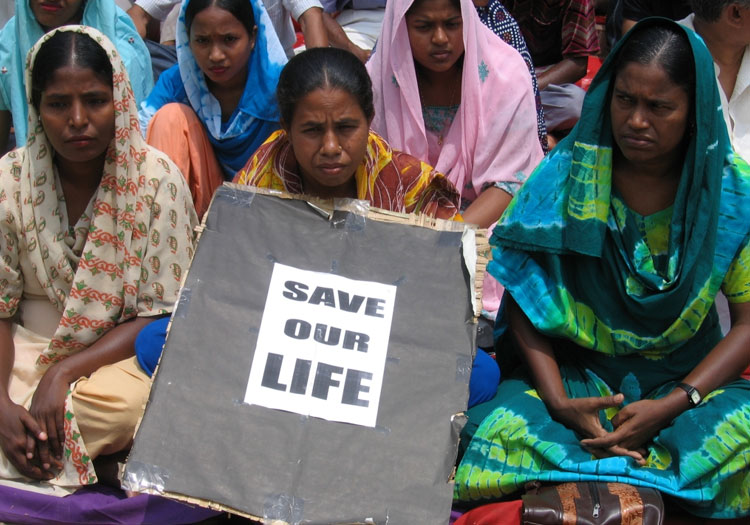 AMSTERDAM – Following a fire in a Dhaka garment factory this week, and despite claims stating otherwise from the Bangladesh government, Clean Clothes Campaign (CCC) believes that national inspection bodies are not yet ready to take over responsibilities from the Bangladesh Accord.

The CCC statement coincides with the launch of Nirapon, the regulatory body established to take over factory fire and safety responsibilities from the Alliance for Bangladesh Worker Safety – an organisation which had worked alongside the Accord since 2013.

The Amsterdam-based non-profit has, alongside several other witness signatories to the Bangladesh Accord, called for the nation’s government to “publicly and unconditionally” respond to the latest factory fire by supporting the Accord and the extension of its operations.