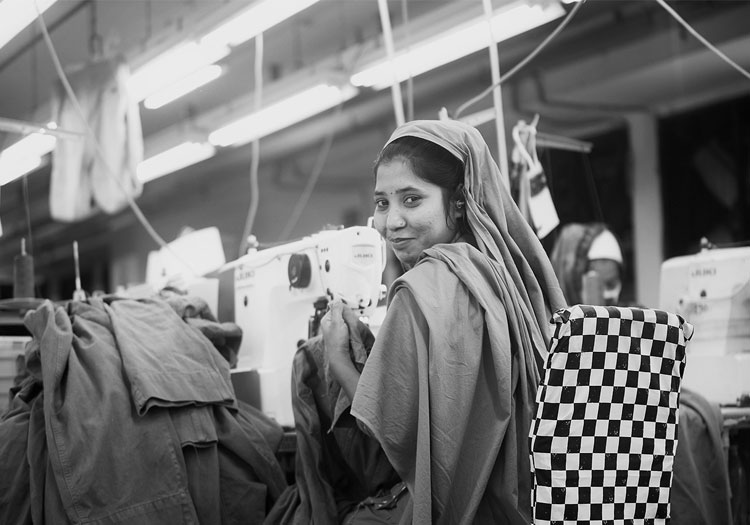 DHAKA – Following the dissolution of The Alliance for Bangladesh Worker Safety, a new organisation has been formed to work on training programmes to maintain safety performance in the Bangladesh garment and textile sectors with what it's calling a new, 'light-touch' approach.

Although not a direct replacement for the former Alliance – which ceased operations in December 2018, the incoming Nirapon initiative, which roughly translates to ‘safe place’ in Bangla, already has around 20 supporting industry organisations on board and looks set to perpetuate similar standards and processes implemented by thew Alliance – although garment factories can sign up to the programme independent of brand and retail customers.

With the Alliance no longer in place, Nirapon is a welcome step forward towards greater worker safety in the Bangladesh industry. It will feature worker helplines, structural, fire, and electrical safety audits in participating factories that will be monitored by local engineers – who will then report back to participating brands. Although we understand that Nirapon will not suspend factories in the same way as the Accord and former Alliance.

It is not intended to be a regulatory body.

Many of the previous members of the Alliance have already signed up to the initiative such as VF Corporation, Target, JC Penney, Kohls , Walmart, and others, although not all those previous signatories are yet on board such as Kate Spade, L.L. Bean, Sears and Fruit of the Loom. A significant bonus appears to be the addition of Abercrombie & Fitch.

The success of Nirapon will inevitably be measured by the levels of engagement it can stimulate within the industry and the rates at which improvement work is undertaken during its jurisdiction. But as yet, it's very early days, and its website is expected to  go live within the next few days.