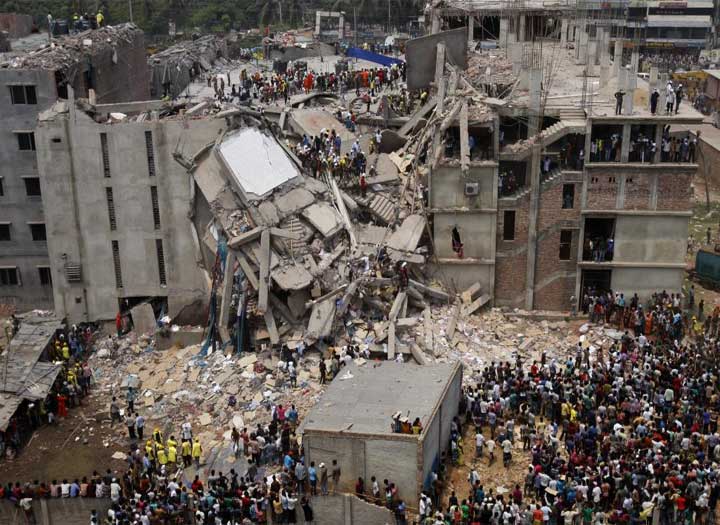 OTTAWA – Canadian supermarket chain Loblaws has avoided being sued by a group of Bangladeshi Rana Plaza victims and their relatives, after the Supreme Court of Canada refused to hear their case.

The key issue the lawsuit faced was whether a Canadian court had jurisdiction to consider the plaintiff’s claim, under importance to companies that source product from abroad. The CA$2 billion compensation claim had previously been denied by both Ontario's Superior Court and Court of Appeal.