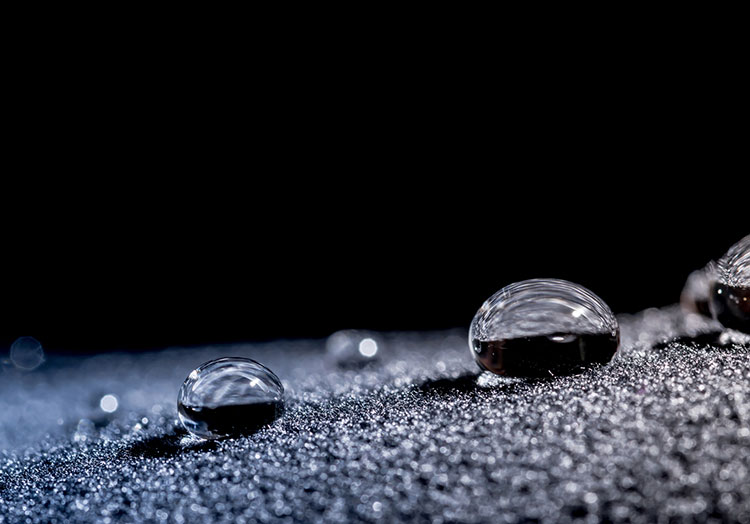 BRUSSELS – Renewed efforts are underway in Europe to restrict ‘C6’ short-chain fluorine-based formulations that are widely used to repel oil and water on textiles and clothing.

The move comes in the form of another proposition from the German Environment Agency (UBA) to classify PFHxA and other PFHxA-related (C6) substances as SVHCs (substances of very high concern), so their use within the European Union is subject to authorisation under the REACH regulation.

This most recent proposition for restricting C6 use within Europe is expected to be filed in Q3 this year and comes after similar German-led efforts were knocked back in November 2018.