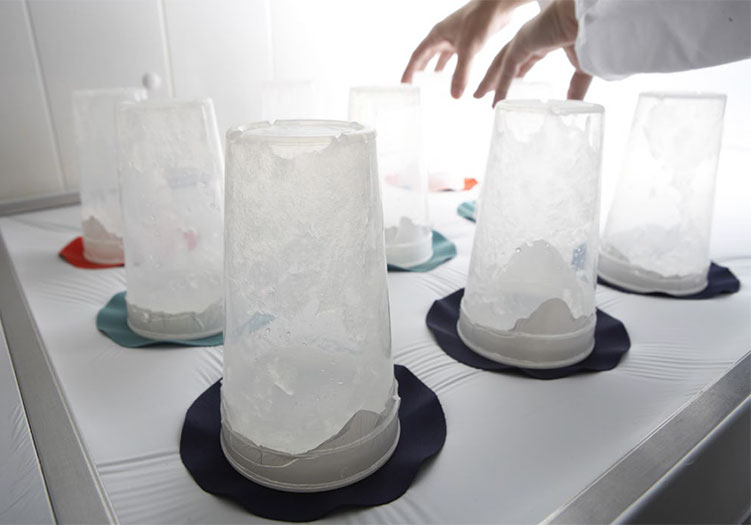 DELAWARE – Gore Fabrics has said ‘technical challenges’ have slowed down its efforts to commercialise the production of its PTFE membranes without the use of what it calls PFCs ‘of environmental concern’ (PFCEC) – but it remains confident that it can reach this goal within expected timeframes.

“Although we had technical breakthroughs in finding new and high performing PFCEC-free materials, commercialising PTFE made without PFCEC will take longer than we originally expected,” admitted Jon Hammerschmidt, sustainability technical champion at Gore.

The maker of Gore-Tex set a raft of ambitious goals to phase out the use of PFCECs in its products at the ISPO exhibition back in February 2017, a move which at the time was also lauded by Greenpeace.

Despite some set-backs, the company says it has still made significant progress since announcing these goals, reaching its first key milestone last year with the introduction of the first Gore-Tex laminates made with a new durable water repellent (DWR) free of PFCEC.

In addition, a new promised report on the impacts of incineration of Gore products that contain PTFE is currently under peer-review and it also reports increases in the use of recycled and solution-dyed textiles in its garment portfolio.

Speaking to Ecotextile News, Chiara Campione, Greenpeace said: "In general, we recognise Gore is seriously investing adequate time and resources to the program. Despite these efforts, there have been some delays in some steps that have been transparently reported in their annual update. We hope Gore will continue to keep up the level of ambition of their commitment implementation and accelerate, through innovation and research, the process of elimination of hazardous PFCs in the outdoor market. We believe Gore considers that ensuring the implementation of their goal is urgent, to minimise the transition time in which they will still use their current technology."

Polytetrafluoroethylene (PTFE) is a synthetic fluoropolymer used in a range of applications – the best-known branded PTFE being Teflon.