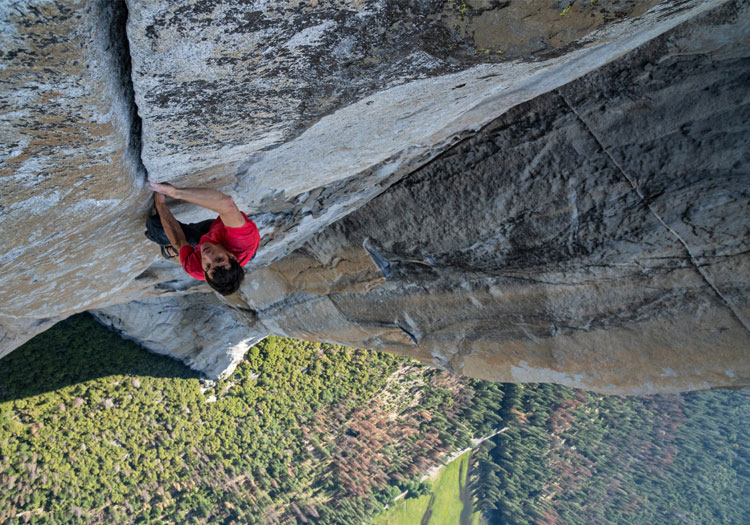 Free Solo, directed by Elizabeth Chai Vasarhelyi and Jimmy Chin, follows the exploits of The North Face affiliated rock climber Alex Honnold in his pursuit of a harness-free climb of  El Capitan in Yosemite National Park.

The award marks another milestone reached by the firm as it continues to engage the public on serious issues regarding the environment and preservation of outdoor spaces in innovative ways.