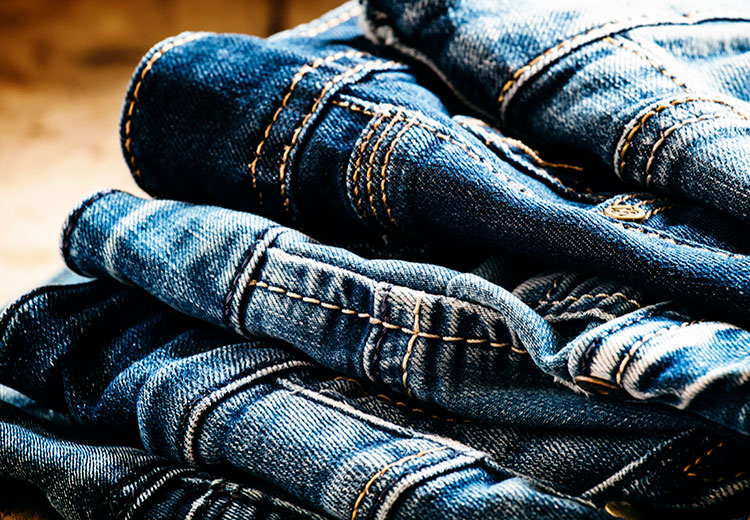 REINACH – Archroma has told Ecotextile News that due to a higher than expected demand for its for ‘Denisol Pure Indigo 30’ it’s had to triple the planned production for this dye, with all the pre-reduced liquid indigo capacity at its Pakistan facility now earmarked for its manufacture.

The Swiss-based textile chemical specialist explains that shortly after the launch of its new denim indigo dye at Planet Textiles in Vancouver last year, it “encountered a high demand for the product on the market.” In part, this is due to aniline – an indigo precursor molecule –coming under increasing regulatory scrutiny and being restricted through retail and brands RSL and MRSLs.

“As more and more of the key export-oriented, sustainability-driven denim mills request for mill trials,” a spokesperson for Archroma told us, “we foresee that at the end of the third quarter of 2019, 100 per cent of our pre-reduced indigo production in Jamshoro, Pakistan will be dedicated to the production of Denisol Pure Indigo 30.”