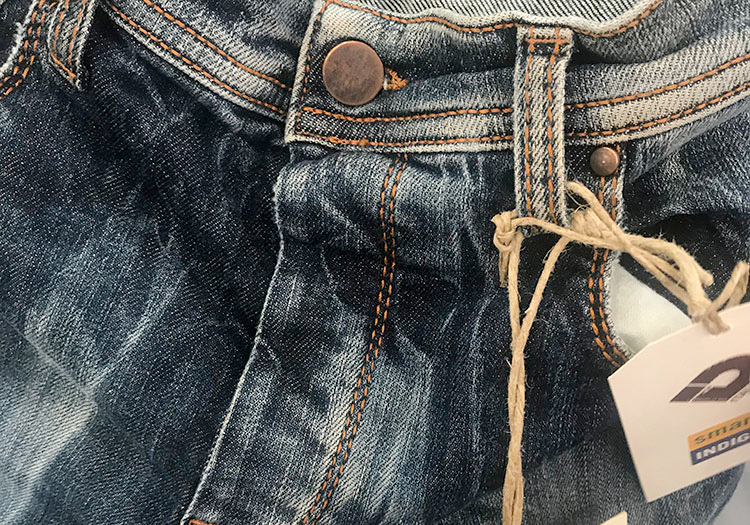 ST GALLEN – Swiss textile machinery supplier Sedo Engineering, which uses electricity instead of chemicals to produce pre-reduced indigo dyestuffs for denim has signed up to become a bluesign system partner.

Sedo’s direct electrochemical process reduces indigo pigment to its soluble state without the need for hazardous chemicals such as sodium hydrosulphite and is said to save natural resources in the process.

Speaking to Ecotextile News at last year’s giant ITMA exhibition in Milan, Herbert Guebeli, general manager of Sedo, said the firm had seen an uptick in orders for its technology. ““We’ve had several new orders from denim mills in Pakistan, including Kassim and Soorty, where two more will follow – we’re also growing our capacity to make more machines to service demand.”