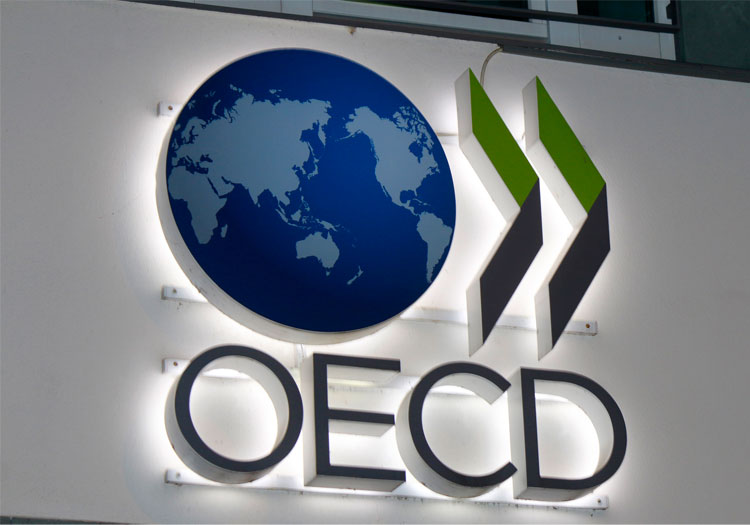 The fifth annual OECD forum on responsible supply chains in Paris offered up a frank assessment of the garment and footwear sectors. Key advances and achievements were tempered by stark warnings over persistent issues which plague the industry, such as human rights and labour abuses. Pamela Ravasio reports from the French capital.

An audience of 450 delegates from 40 countries, representing all global regions, and from diverse stakeholder groups including unions, NGOs and multi-stakeholder initiatives descended on the OECD's (Organisation for Economic Co-operation and Development) Paris Conference Centre for the organisation’s fifth yearly summit.

In his keynote address, OECD general secretary Angel Gurría called out the challenges and urgent changes needed, saying: “enterprises operating in the sector have the potential to generate growth, employment and skills development, if, and only if, they ensure responsible operations and sourcing.”

“Unfortunately,” he added, “human rights and labour abuses, as well as harm to the environment by enterprises, remain prevalent throughout the supply chain in this (textile) sector.”