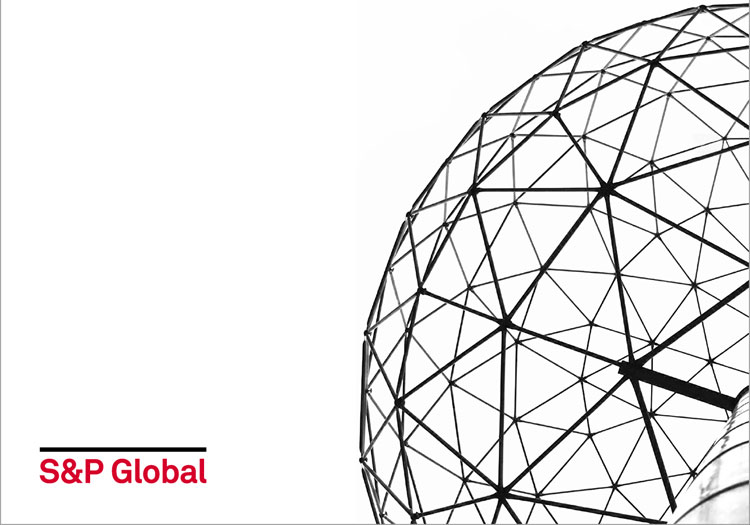 LONDON – S&P Global Ratings has debuted its ESG Evaluation and Risk Atlas, a new framework and tool which seek to benchmark cross-sector organisations – helping firms contextualise progress comparative to counterparts in other industries.

The subsequent findings offer a risk outlook relative to an entity's capacity to operate successfully in the future, relative to factors such as environmental, social and governance performance.

Those behind this approach believe the highlighted factors, which a plethora of recent reports have claimed are becoming increasingly intertwined with the future financial viability of any given company, could have ramifications for a firm’s stakeholders and potentially lead to a material financial impact.

S&P has already published eight pilot evaluations, one of which concerns a large-scale apparel firm. The initial cross-sector results, which rank the fashion company second only to a hotel firm, offer up some intriguing findings for all industry stakeholders.