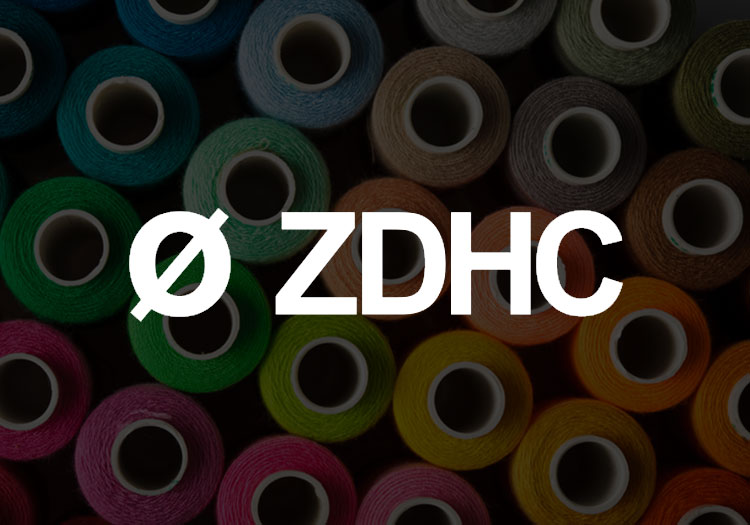 AMSTERDAM – Zero Discharge of Hazardous Chemicals (ZDHC) has announced the addition of LVMH, Colourtex, Samia Spa, Covolan Têxtil and Ratti Spa as organisations to join its its base of Contributors, which now stands at close to 150.