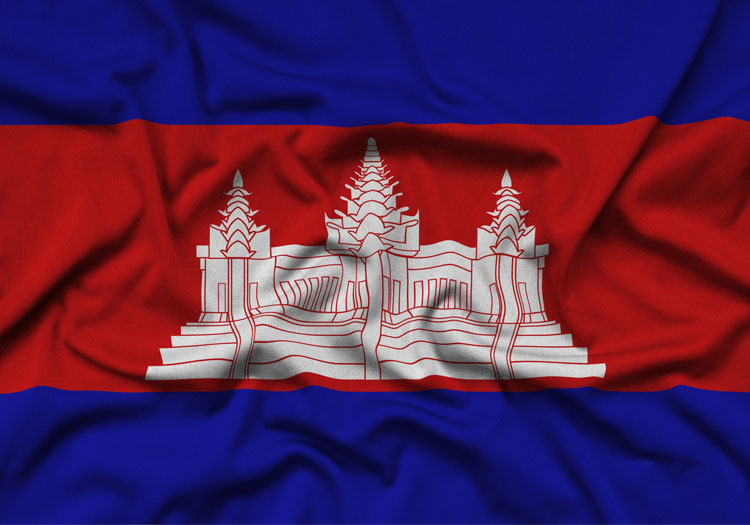 PHNOM PENH – H&M, Levi’s and Gap have come out in support of an arbitration council ruling in Cambodia, which states that a factory suppling the three brands must give permanent contracts to the 408 workers which it previously employed on a short-term basis.

While the case against Taiwan-based Roo Hsing Garment Co. – which owns the factory – is just a one-off ruling, campaigners against short-term contracts in the country’s US$7 billion garment industry hope it could force hundreds of other factories to follow suit, ending what they say are historic abuses of the system.