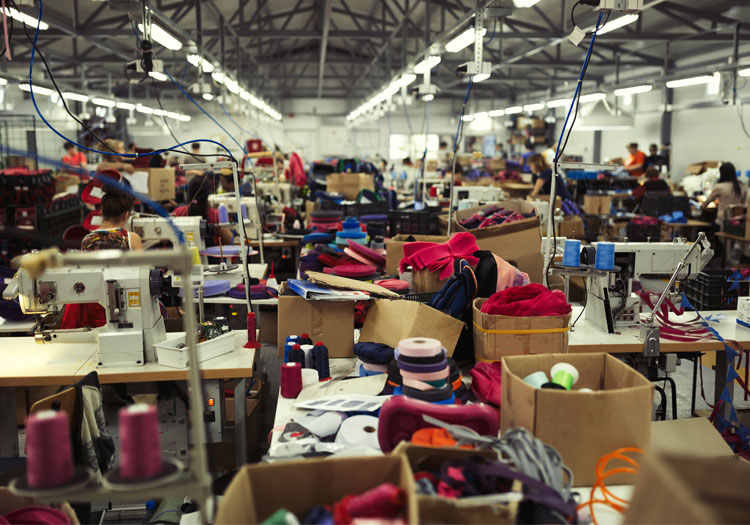 BRISTOL – A report by non-profit Labour behind the Label has revealed that out of 32 fashion brands surveyed, a staggering 31 can show no evidence of a living wage being paid to any of the workers who make their goods; with outlier Gucci paying 25-50 per cent a living wage.

This is despite 84 per cent of the companies claiming prior to investigation that they did in fact pay their garment workers a wage fit to live on. The report, Tailored Wages UK 2019, exposes the failure of global brands such as Adidas, H&M and Levi’s to deliver quantifiable wage progress, despite many of the positive headlines in recent times for their respective efforts in regards to sustainability.