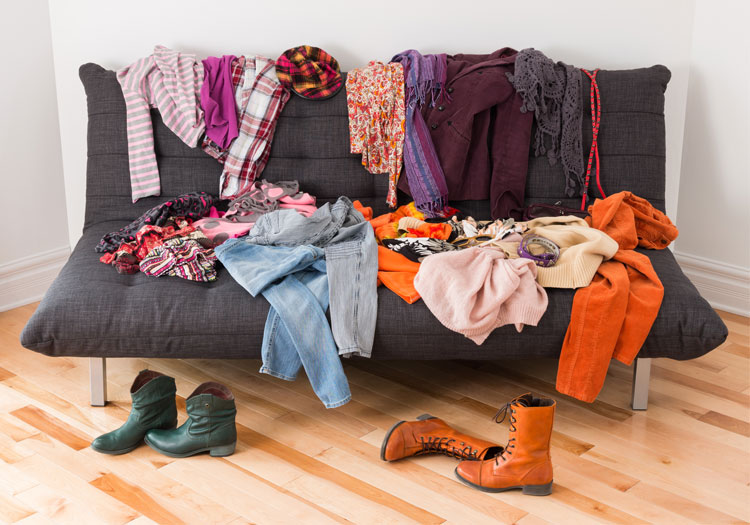 This was part of a 40 per cent increase in shares of the company – which were initially offered at US$20 but later rose to $US28 – numbering over 17 million.