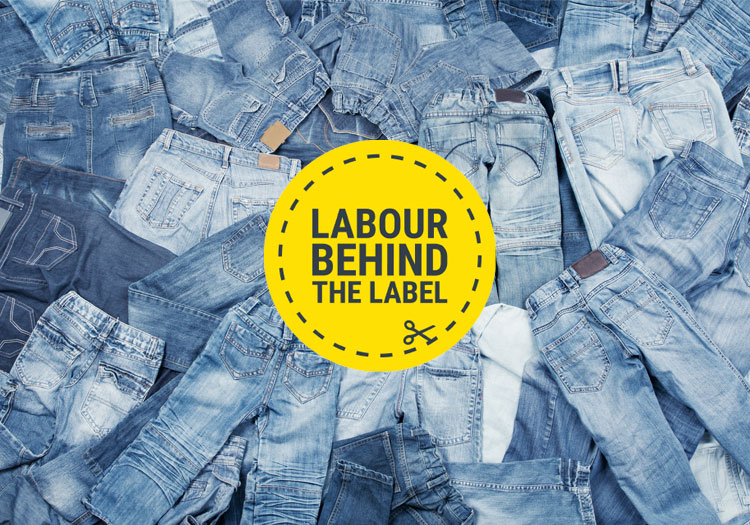 BRISTOL – Bleached Souls – A report by Clean Clothes Campaign Turkey – has put pressure on the Turkish denim industry after it revealed workers using Potassium Permanganate to create the faded look in denim were suffering skin and respiratory problems.

The chemical – classified as “dangerous” by the European Chemical Agency – is said to affect the lungs if inhaled repeatedly, resulting in symptoms similar to bronchitis and pneumonia. It has also been shown through animal testing that repeated exposure to the substance causes possible toxicity to human reproduction or development.

Anna Bryher, Labour Behind the Label’s advocacy director, said: “regulation and action are needed to protect the people who make our clothes.”