EAC chair: “Government is not listening” 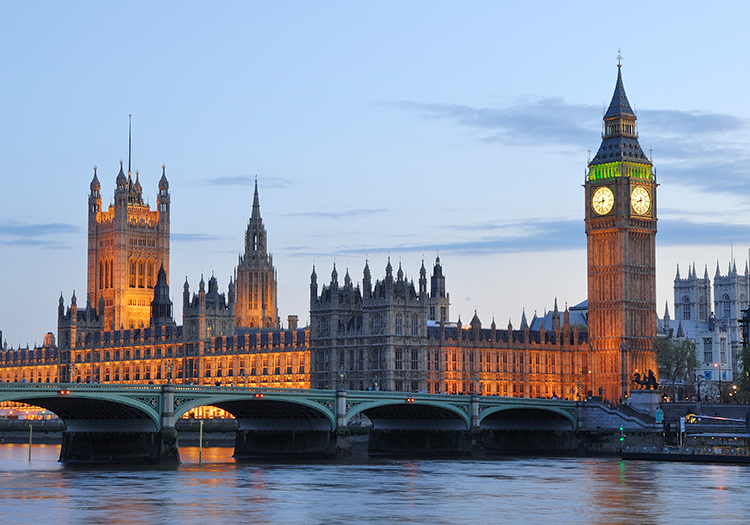 LONDON – Chair of the Environmental Audit Committee (EAC) Mary Creagh MP has hit out at the UK Government following the rejection of proposals in its report, saying: “the Government isn’t listening and appears increasingly out of step with the public mood.”

The Fixing Fashion: Clothing Consumption and Sustainability report – which proposed initiatives such as a one penny charge per garment to raise £35 million for investment in recycling – saw every one of its environmental and social recommendations dismissed by the Government.

In an impassioned article on Politics Home, Creagh says: “we were overwhelmed by the response to the Government’s rejection of all 18 recommendations in our report on how to fix fashion. One headline summed it up: Fast fashion – slow Government.”