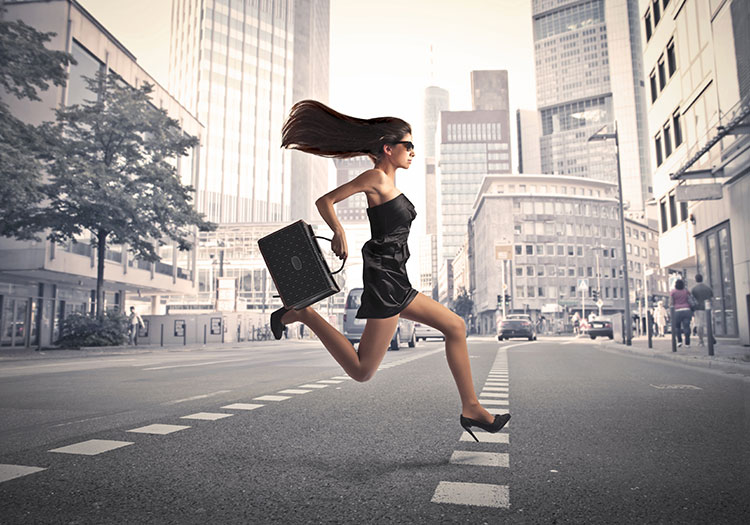 WAKEFIELD – The UK government has given a huge ‘thumbs down’ to an Environmental Audit Committee (EAC) report that wanted a one penny charge per garment on producers in a bid to end the era of throwaway fast fashion.

Headed up by Wakefield MP Mary Creagh, the EAC report wanted the UK Government to change the law so that fashion retailers would need to perform due diligence across their supply chains and recommended tax breaks for companies that comply with environmental and social standards – while at the same time punishing firms that didn’t.

But today, the government has roundly rejected the proposals first put forward by the EAC back in February. Not only giving the green light for business as usual for the UK fashion sector, but a decision that has clearly angered Creagh, the EAC Committee Chair.

“Fashion producers should be forced to clear up the mountains of waste they create,” she said in response to the government's dismissal of the EAC findings. “The Government has rejected our call, demonstrating that it is content to tolerate practices that trash the environment and exploit workers despite having just committed to net zero emission targets.”

The government noted in its response that it would 'consider' the EAC’s call for a one penny per garment recommendation in the future development of new extended producer responsibility schemes (EPRs). Although there were no details on when an EPR scheme for textiles may be introduced (if at all), and said that ‘positive approaches’ are required to find outlets for waste textiles ‘rather than simply imposing a landfill ban.’

But Creagh claimed: “The government is out of step with the public who are shocked by the fact that we are sending 300,000 tonnes of clothes a year to incineration or landfill. Ministers have failed to recognise that urgent action must be taken to change the fast fashion business model which produces cheap clothes that cost the earth.”

Meanwhile, Anna Bryher, Advocacy Director for the fashion campaign group Labour Behind the Label, said: "This short sighted, knee jerk response to a set of progressive steps to address plastic waste and sustainability in fashion is unwelcome ... we are particularly unhappy that recommendations on addressing illegal wages in Leicester were so summarily dismissed when repeated and damning evidence has been shown that a systematic problem exists. It is not enough to carry on with business as usual – a new response is needed from regulators ... we urgently need legislation that will create some minimum guidelines for companies to follow."