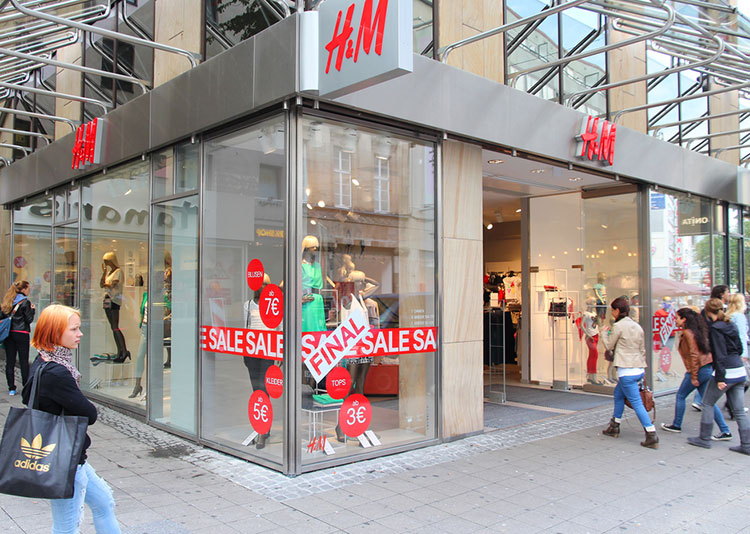 STOCKHOLM – Just weeks after luxury brand Burberry’s admission – and subsequent halting – of its incineration of unsold stock, fast fashion giant H&M has once again been accused of destroying unsold clothing.

The allegations come from a team of German investigative reporters who allege the Swedish retail giant unnecessarily incinerated around ‘100,000 pieces of clothing’, and comes at a time when H&M finds itself sat on a growing inventory of unsold garments.

According to its own (latest) figures, H&M’s stock-in-trade amounted to SEK 38,719 million (US$ 4.32 billion) – a 15 per cent increase of the same fiscal period in the previous year.