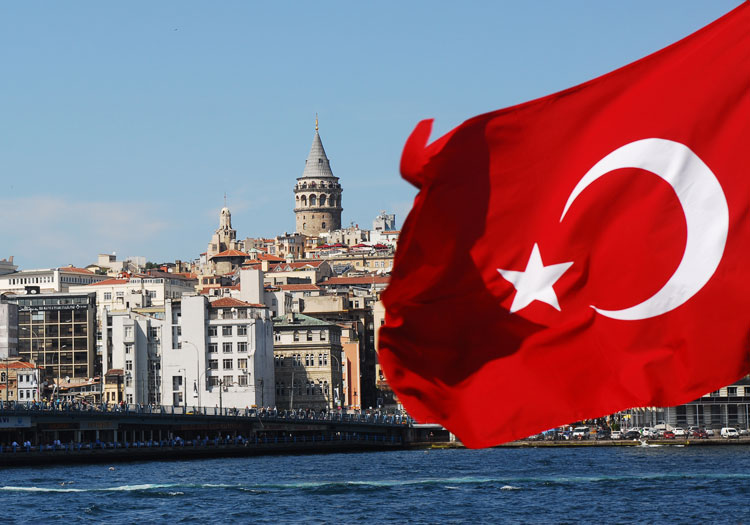 ANKARA – The Zero Waste Campaign, initiated in Turkey by first lady Emine Erdoğan in 2017, has been expanded upon so that it will now cover both textile and food waste.

Turkey is said to lag behind other nations, particularly within Europe, with regards to its recycling efforts, and as such has set targets to ramp up the rate at which waste across industry is recycled by 35 per cent in the next five years.

Native charity Red Crescent will spearhead work to overhaul the recycling practices of textiles and food, and will have a direct line to Erdoğan throughout this mission. At present, over 18,750 companies are covered in the Zero Waste Campaign which has, over two years, helped recycle more than 120 tonnes of paper and 49 tonnes of plastic waste.