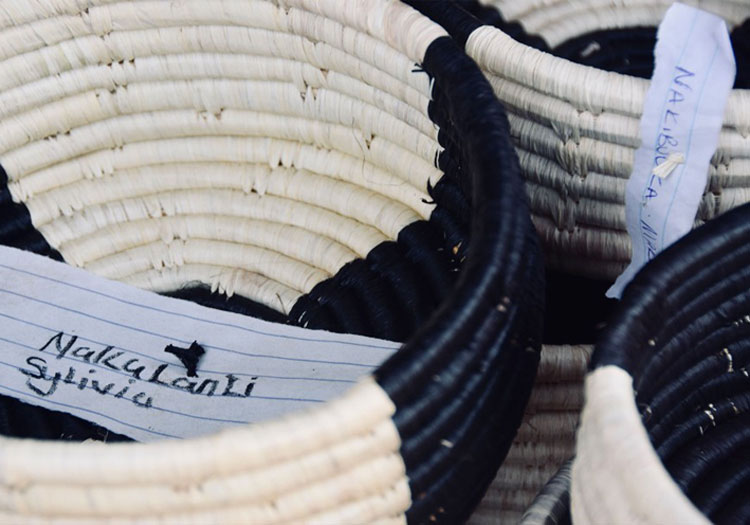 STOCKHOLM – The H&M Group has launched its Social Entrepreneurship Project; through which it plans to engage with entrepreneurs in developing countries whose work brings about positive change in local communities.

In collaboration with global non-profit Nest – the mission statement of which is to “build a new ‘handworker’ economy to increase global workforce inclusivity, improve women’s wellbeing beyond factories, and preserve cultural traditions of craft” – the Swedish fashion firm will introduce to its ranges the products of budding businesses across developing nations to provide greater finance in struggling regions.