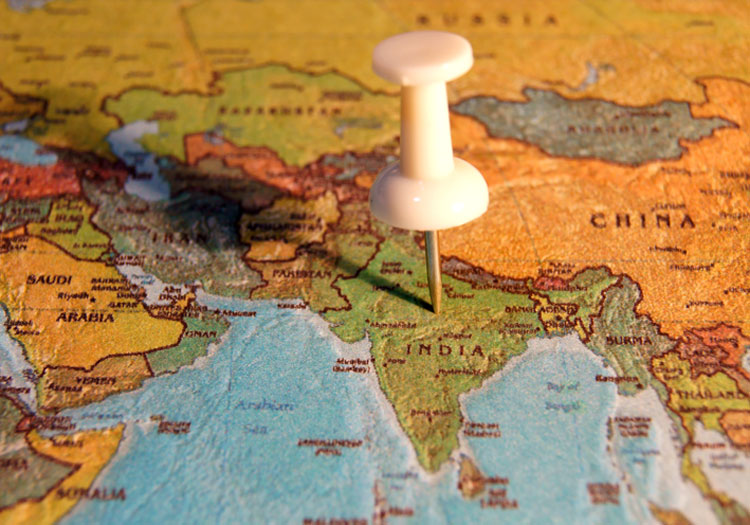 NEW DELHI – A new building safety initiative launching today in India, which promises to “build on the learnings and experiences” of the Bangladesh Accord, has been questioned by Clean Clothes Campaign (CCC) which says that the very brands and retailers participating are those which shied away from committing to the Accord in the wake of Rana Plaza.

Instead, companies including Bestseller, PVH, Target, VF Corp, Gap Inc., and Walmart chose to establish their own “non-binding, less enforceable, less transparent, and less inclusive initiative”, the Alliance for Bangladesh Worker Safety, which CCC believes can only serve to foreshadow the firms’ commitments to the new The Life and Building Safety (LABS) initiative.

“It is telling that four of the brands now behind the LABS initiative were main movers behind the Alliance as a business-controlled alternative to the Accord,” noted Liana Foxvog of the International Labor Rights Forum. “Walmart, Gap, VF, and Target have consistently rejected our calls to sign the Bangladesh Accord – why would the initiative pushed by them now be trusted to draw on the lessons of the Accord and put workers’ well-being over business interests?”