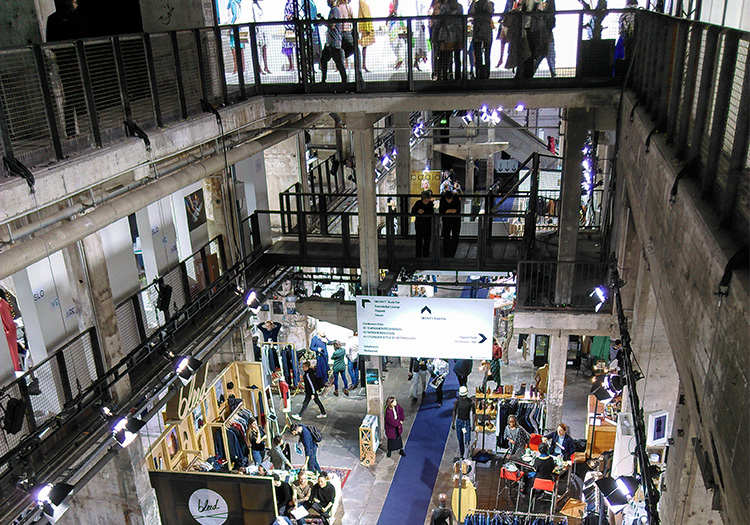 BERLIN - The debut of Messe Frankfurt’s Neonyt show during Berlin Fashion Week has seen a wide variety of firsts, with none being more significant than the event hosting the UN’s inaugural European trade show exhibiton.

Neonyt - which is the new rebranded amalgamation of Fashion Week stalwarts Greenshowroom and Ethical Fashion Show Berlin - has brought with it an increased focus on fashion, while retaining its underlying commitment to sustainability – as the UN’s attendance demonstrates. David Styles reports from Berlin.