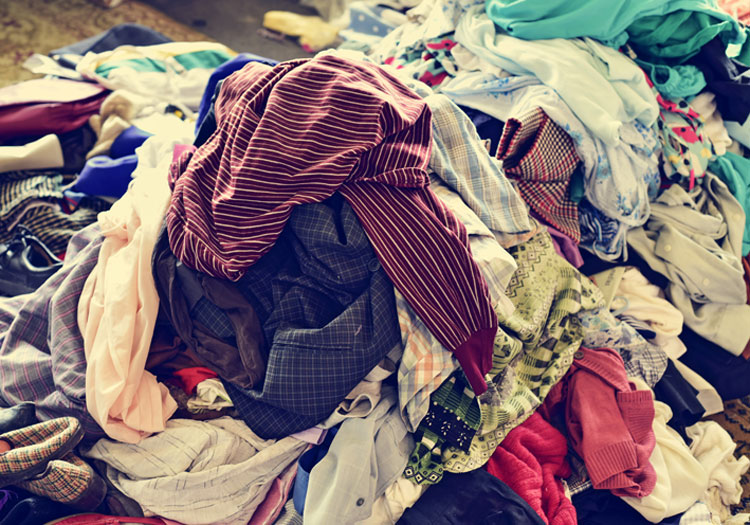 LONDON – Textile reuse charity TRAID has announced that, a year on from the launch of its 23 per cent campaign, it has collected one million garments from consumers across London.

The campaign, called 23 per cent after independent research revealed this to be the amount of clothing left unworn by Londoners, has looked to retrieve as many garments as possible since it started last year and has done so via home collections, clothes recycling banks and charity shops.

With the 258 tonnes of clothing it has collected and hopes to put back into use, the charity says it has registered carbon and water savings of almost 2,451 and 412 tonnes respectively.