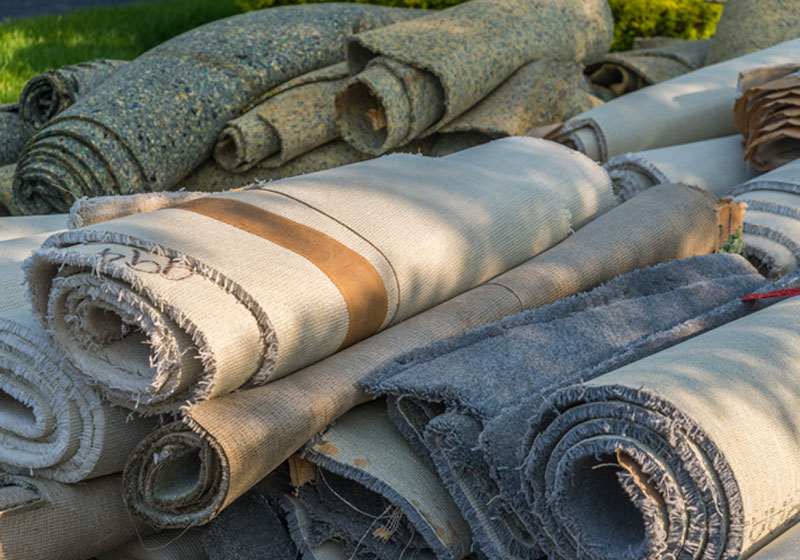 KINGSPORT – Following the launch of its carbon renewal chemical recycling technology, American manufacturer Eastman has partnered with Circular Polymers, and in doing so secures access to a consistent source of feedstock that can be repurposed.

Under the terms of the agreement, California company Circular Polymers will collect and recycle material waste before transporting via railcar the separated PET to Eastman’s headquarters in Kingsport, Tennessee.

From here, Eastman’s carbon renewal technology breaks down materials into their core monomers which can be repurposed to create plastics comparative in quality to their virgin counterpart.