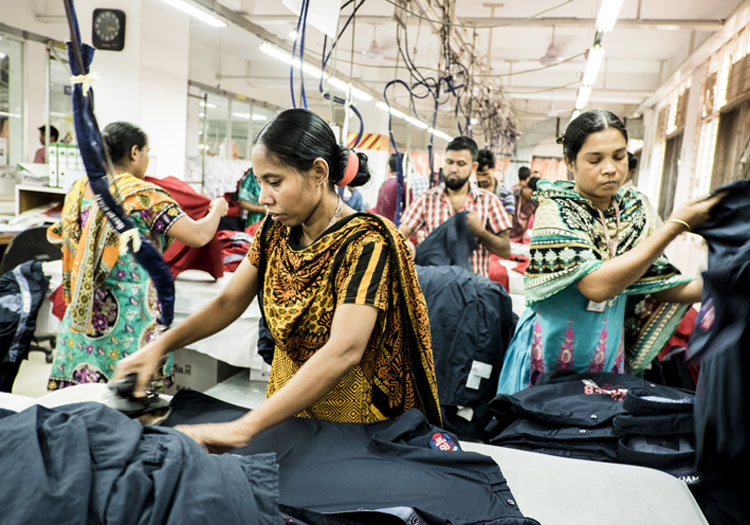 TAMIL NADU - A five year programme to eradicate bonded labour among workers in India - including garment factory employees - has succeeded in reducing modern slavery, according to a new report.

The Freedom Fund initiative has been trialling two major programmes in India, including one in the southern state of Tamil Nadu where spinning mills employ hundreds of thousands of low-wage workers producing for both the domestic and international markets.

It has invested about US$15.8 million in more than 40 frontline Indian NGOs who have been working together to address the systemic causes of bonded labour and trafficking.