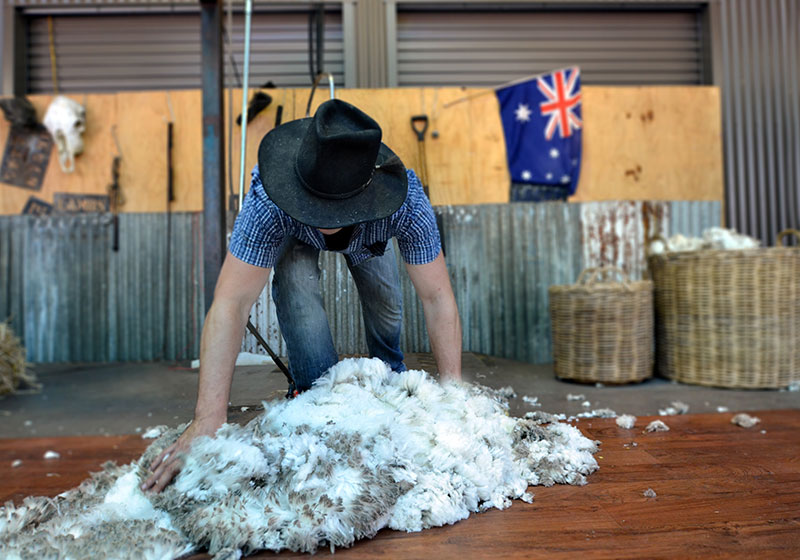 Dr Paul Swan, a former research chief with the Australian Wool Innovation (AWI) who has been appointed programme manager of ‘SustainaWOOL’ by its new owner, the Australian Wool Exchange (AWEX), also says he has no concerns about any conflicts of interest regarding ownership or his own appointment.

He said: "We will be ISO-accredited, which will ensure we follow their strict audits every single year. I also terminated all my consultancy for AWI the day I came on board as CEO."