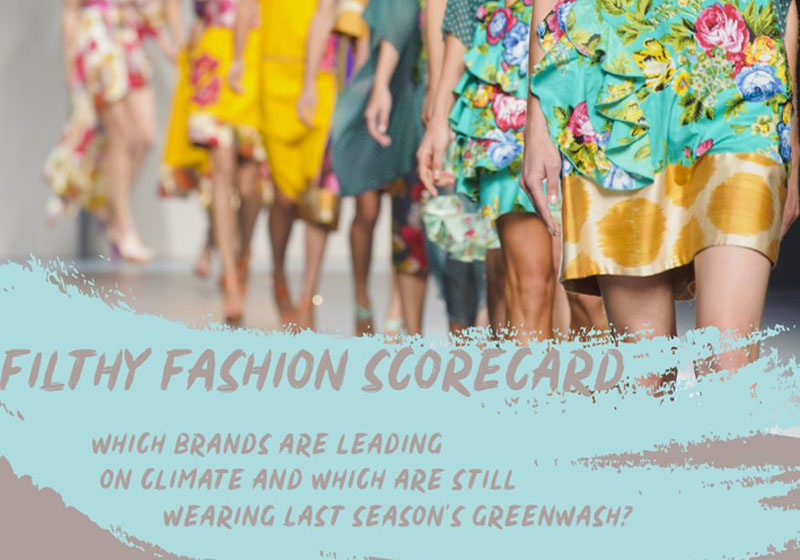 Against points-based criteria, Stand.earth has graded the ambitions of leading apparel brands to drive sustainable change throughout their supply chains to create a list that clearly depicts those taking the boldest steps against those taking none at all.

Whilst Levi’s was joined by only American Eagle Outfitters as a brand with ambitions that would meet or reduce the 1.5°C warming threshold, a flurry of firms including Primark, Under Armour, Nordstrom and JC Penney scored zero, demonstrating no clear willingness to reduce scope one to three greenhouse gasses (GHGs) or utilise renewable energy.