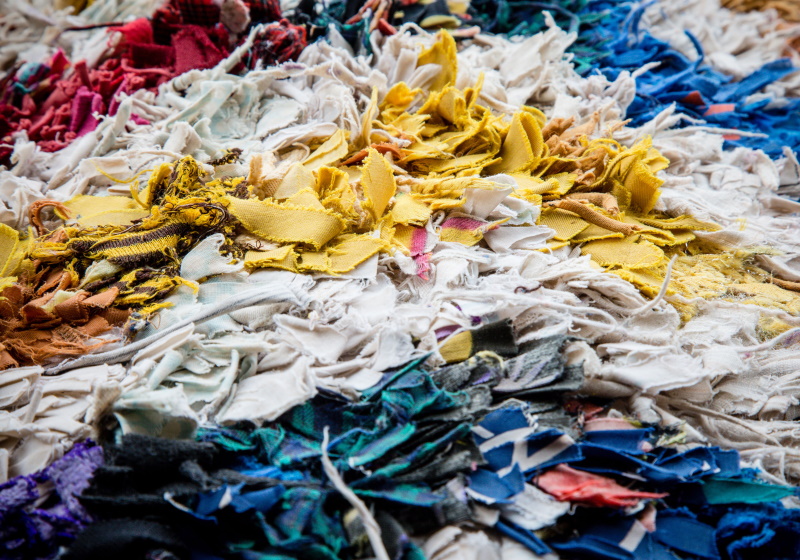 The company, which operates a textiles sorting and upcycling system, recently confirmed a new partnership with industry stalwart Concordia Textiles, a joint venture that could be a catalyst for broader collaborative workings in the industry.

It means PurFi can access vast quantities of pre-production waste left unused by Concordia to substantially scale up its own efforts in a pioneering move that holds bold ambitions of eventually rejuvenating as much as ten billion pounds of fibre a year.