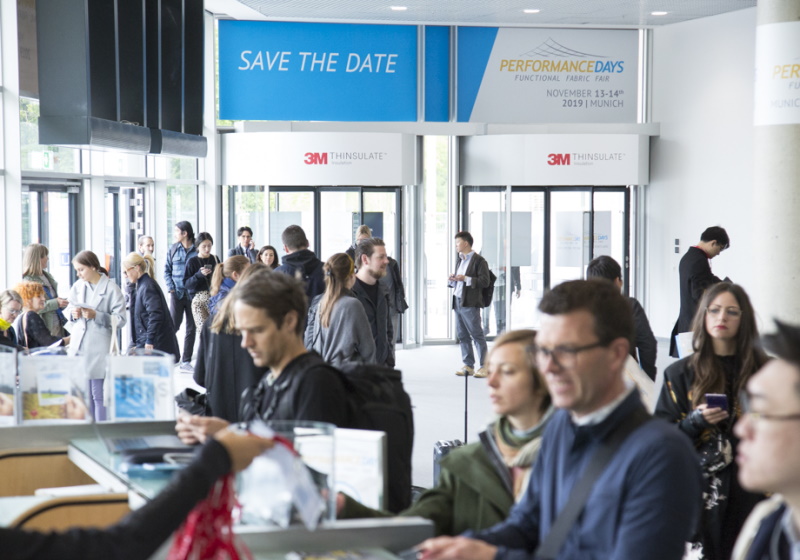 MUNICH - The Performance Days functional fabrics fair has announced the winners of two awards for 'sustainability' and functionality.

The organisers of the event, held in the German city of Munich on November 13 and 14, is handing out awards for 'Eco Performance' and 'Performance'.

The Eco Performance Award goes to Austrian company Schoeller GmbH & Co for its sustainable blend of organic merino (70 per cent) and fine alpaca (30 per cent) wool.