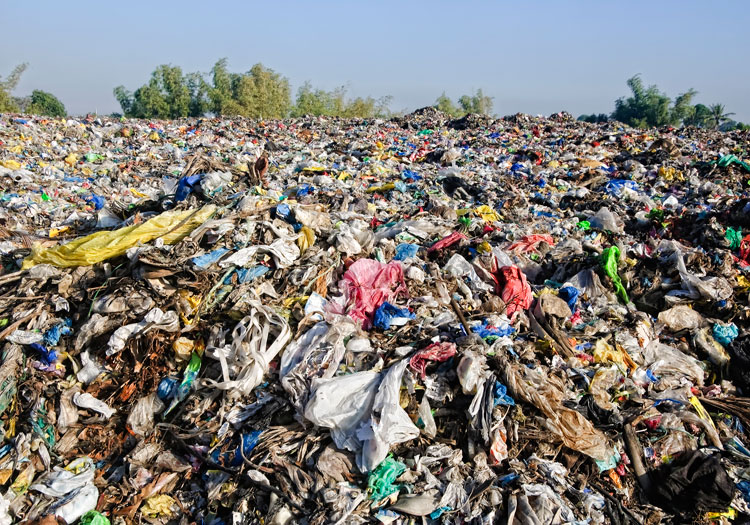 HAYWARD – After the successful presentation of its ‘CiCLO’ technology to Planet Textiles delegates in Vancouver, back in May, the Intrinsic Textiles Group has now signed a joint venture agreement with the yarn division of US-based Parkdale Mills to develop and commercialise its technology that allows polyester and other synthetic fibres to biodegrade in wastewater treatment sludge, sea water and landfill – at similar rates to natural fibres.

The new joint venture company will be called Intrinsic Advanced Materials and the new technology is being billed as a new solution to tackle the problems of synthetic microfibre pollution in the world’s oceans and waterways, as well as dealing with unrecycled textile waste.

Early tests revealed at Planet Textiles claimed that after 55 days, polyester fibres were degraded by around 15 per cent in wastewater sludge under anaerobic conditions; while after 59 days application of the new technology saw polyester aerobically degraded by 9.3 per cent in natural sea water.

Anaerobic degradation rates of polyester after one year in landfill were similar to wool fibre.