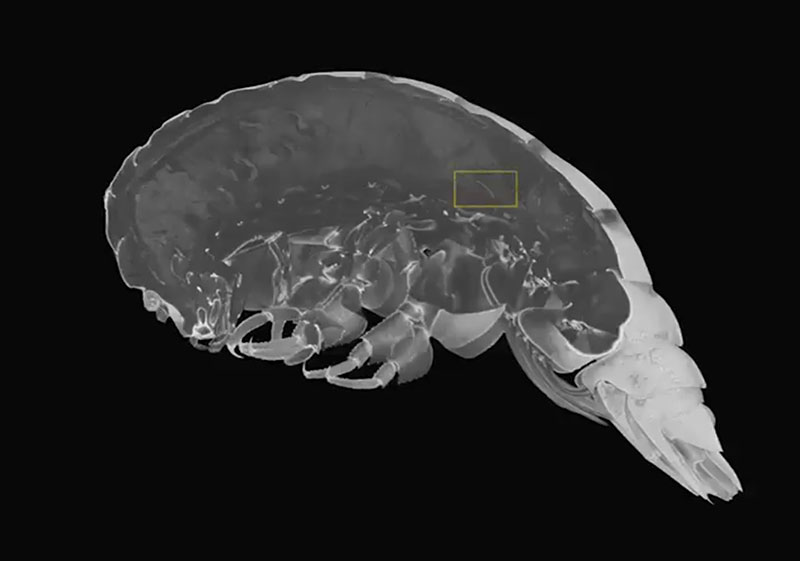 NEWCASTLE – WWF has called for a global treaty on plastic pollution to be drawn up after polyester microfibres were found inside a new species of deep-sea amphipod recently discovered by scientists, which was officially named ‘Eurythenes plasticus.’

First seen in samples over 7 miles below the Pacific Ocean – between Japan and the Philippines – the scientists from Newcastle University said they named the new species of marine crustacean specifically in reference to the plastic (polyethylene terephthalate) fibres found in its body.

Heike Vesper, Director of the Marine Programme at WWF Germany, said: “The newly discovered species Eurythenes plasticus shows us how far-reaching the consequences of our inadequate handling of plastic waste truly is ... we hope to send a strong signal to politicians to really take action – not in 10 years, but now.”

“We’re now at the point where we’re looking at new species from an unexplored habitat and it’s already contaminated with plastic,” said the UK research team.