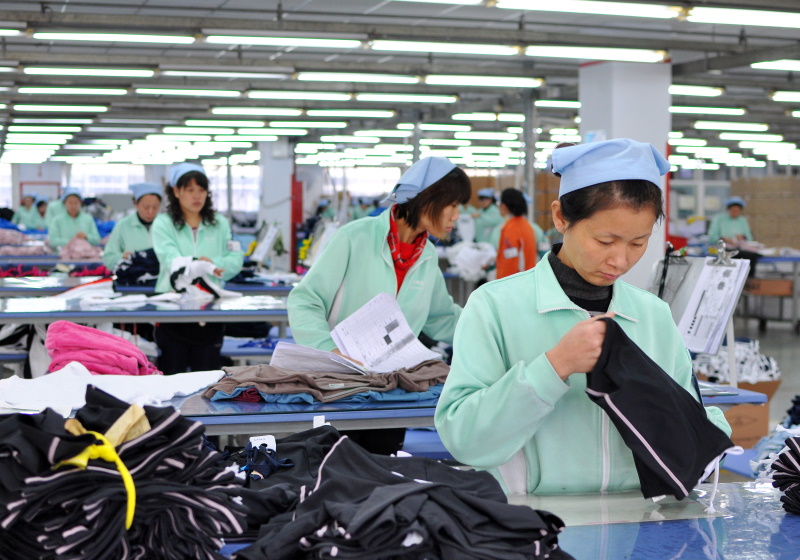 MELBOURNE – Oxfam Australia has released a report listing the fashion brands which the charity says have failed to ensure workers in their global supply chains are paid a living wage.

Spanish fashion giant Zara, owned by the Inditext group, is also on the list for failing to publish details of the factories where its clothes are made.