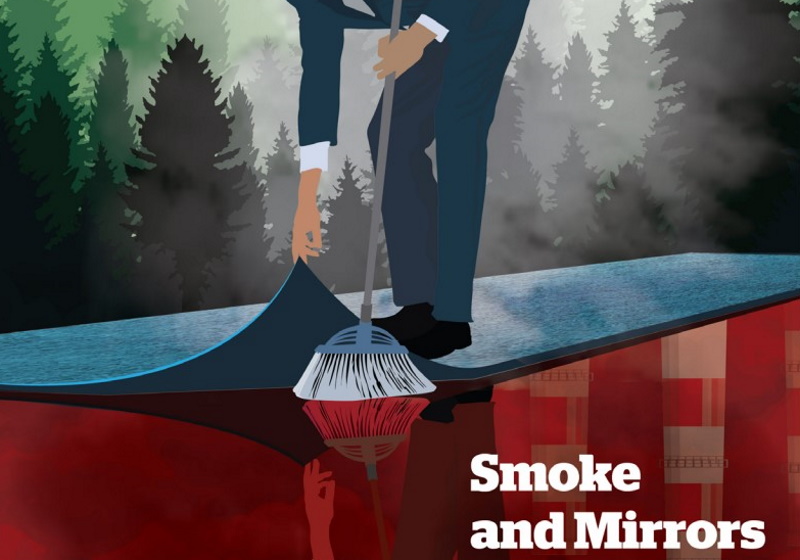 UTRECHT – A new Changing Markets Foundation report has flagged up the extent of greenhouse gas (GHG) pollution within the carpet industry, as it’s found that – despite a shift from landfilling – 73 per cent of an estimated 256 million m2 is instead incinerated.

In contrast, only two per cent of carpet in then UK is recycled and less than one per cent is reused.

Changing Markets, along with the UK Without Incineration Network (UKWIN) and Eunomia Consulting, has called for greater innovation from leading manufacturers to enable greater volumes of textile to be recycled, whilst lambasting the organisation Carpet Recycling UK (CRUK) for its failings in driving systemic change.

It insists: “Given that so little progress has been made over the past decade, it is time for the UK Government to introduce mandatory legislation for Extended Producer Responsibility (EPR) in the carpet industry.”