SDGs to be promoted at Messe Frankfurt trade shows 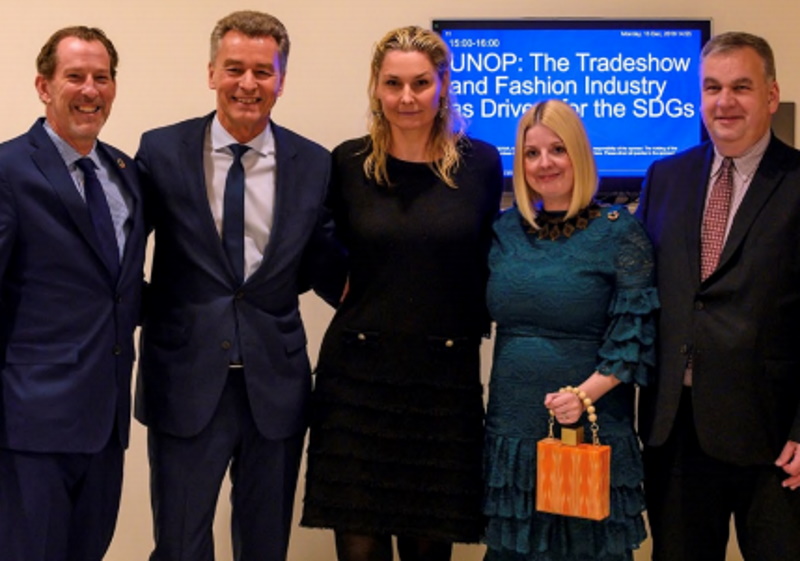 NEW YORK - The Texterpise Network coalition of textile trade fair organiser Messe Frankfurt, the Conscious Fashion Campaign and the United Nations Office for Partnerships (UNOP) has announced plans to work together to reduce the impact of the fashion and textile industry on the environment.

At the headquarters of the United Nations in New York, the Texpertise Network said it would work together to further the implementation of the SDGs in the fashion and textile industry.