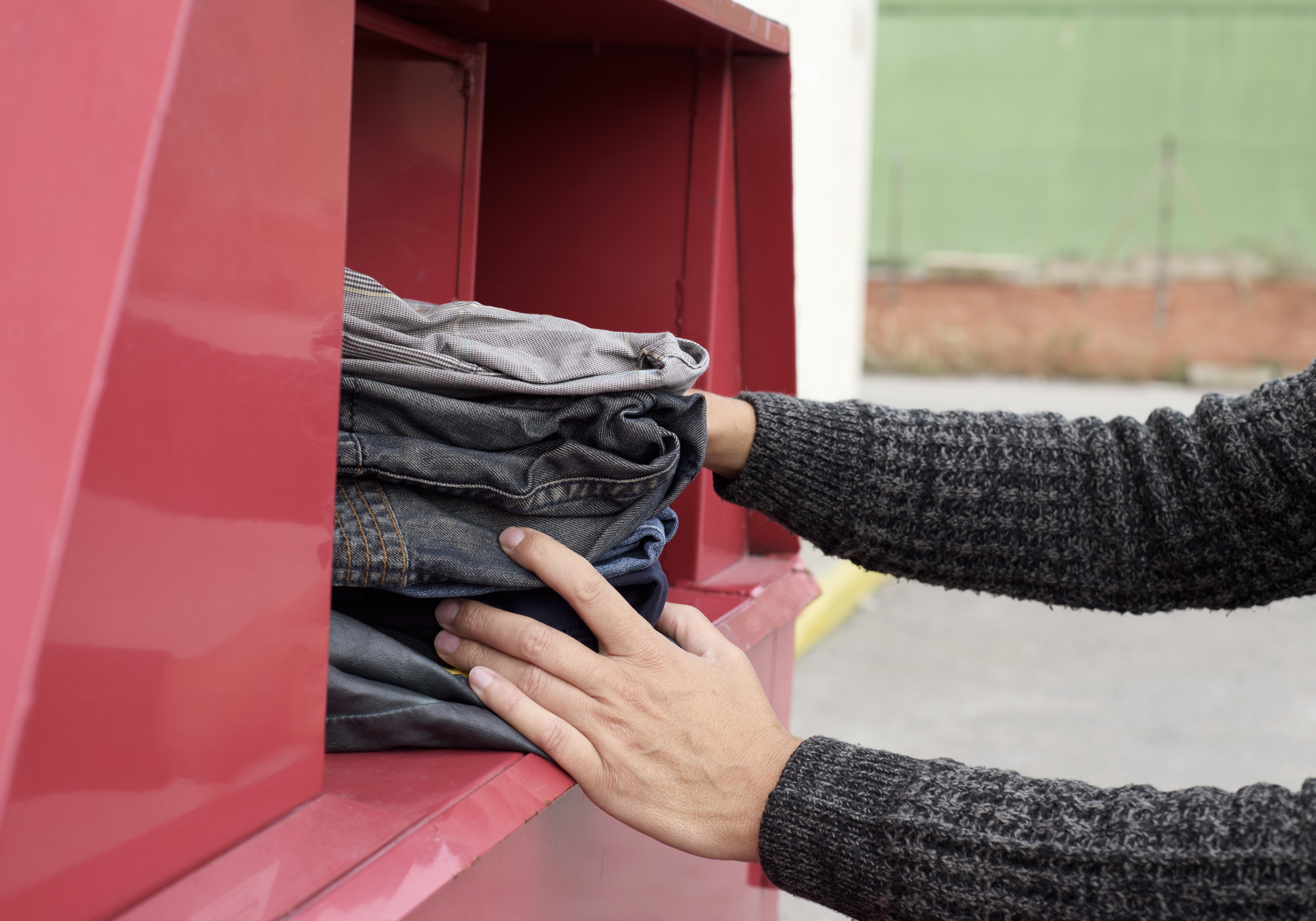 BRUSSELS - The RREUSE non-profit network of social enterprises involved in the reuse, repair and recycling sector is urging the European Union to act to help bring circularity to the fashion and textile industry.

In a new report, entitled Vision for a New Fashion Season: Social and Circular, RREUSE argues that the poor quality of the textiles used in fast fashion is affecting attempts to create a circular economy.

"Overconsumption and insufficient regulation on circularity has led to increased volumes of low quality textiles, unfit for re-use let alone recycling," it argues.