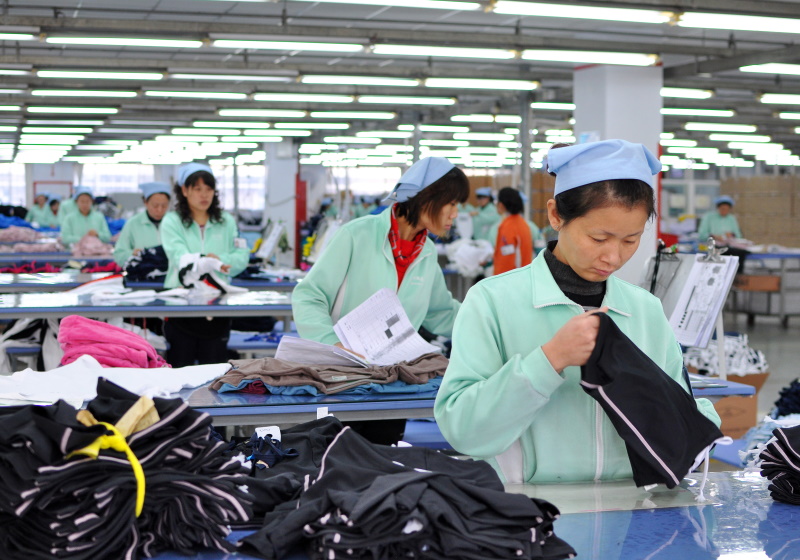 PHNOM PENH - Global brands, including Adidas and Levi Strauss, have written to Cambodian Prime Minster Hun Sen saying the country’s record on workers' rights could cost it vital trade privileges and deliver a huge blow to the country's garment industry.

The European Union (EU) is nearing the end of an 18-month review which could see Cambodia lose its ‘Everything But Arms’ (EBA) trade preferences over its human rights record - a move which the International Monetary Fund (IMF) warns could deliver a huge blow to the country's economy.

Experts say the loss of EBA could cost a reported 90,000 garment workers their jobs with leading brands, including Primark and H&M, already warning that it would likely cause them to source from other countries.