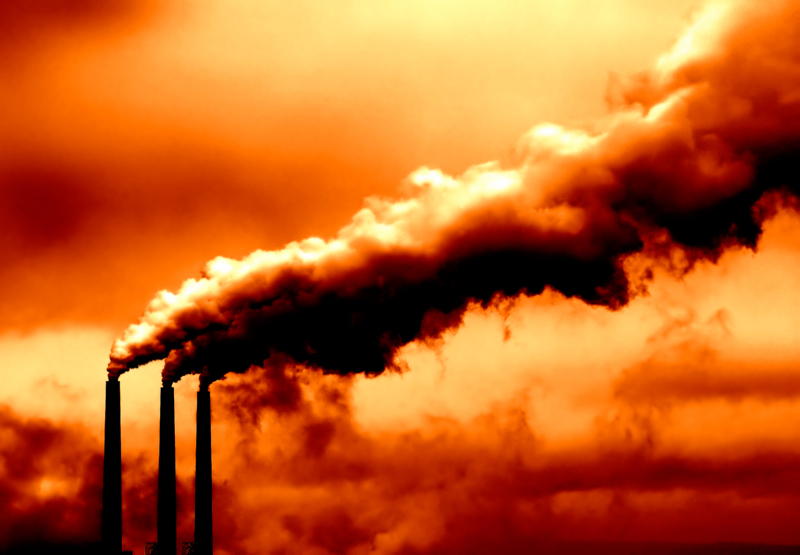 PHNOM PENH – An investigation by Unearthed, an arm of Greenpeace, and British newspaper the Daily Mail has found that mixed garment waste is being burned across Cambodia to fuel brick kilns.

Clothing from household names Nike, Next, Ralph Lauren, Reebok, Diesel, Michael Kors and Clarks was identified at five different kilns, where workers have reported a number of health concerns, perhaps due to the presence of dyes and chemicals on apparel.

“The human impacts, in particular, are substantially worse than burning wood and have been highlighted in a recent UK parliamentary report as a major problem in the industry,” said Dr Laurie Parsons of UK’s Royal Holloway University.