Cambodia pays out US$7.6m to workers on maternity leave 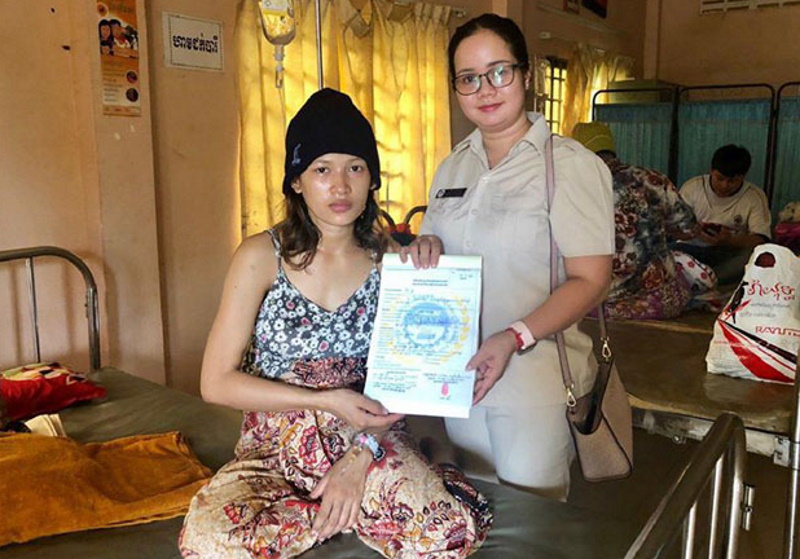 PHNOM PENH – Garment workers in Cambodia were last year afforded almost 20 per cent more money than the year prior when on maternity leave, the country’s National Social Security Fund (NSSF) has announced.

In 2019, female workers were paid an estimated US$7.6 million in total whilst on maternity leave, with almost 77,500 workers benefitting from the extra income.

The Cambodian government is also said to provide a bonus of US$100 to a worker which has one baby, US$200 for those which have twins and US$300 for those with triplets. Prime Minister Hun Sen says the policy has encouraged more workers to have children without fear they’ll struggle financially.