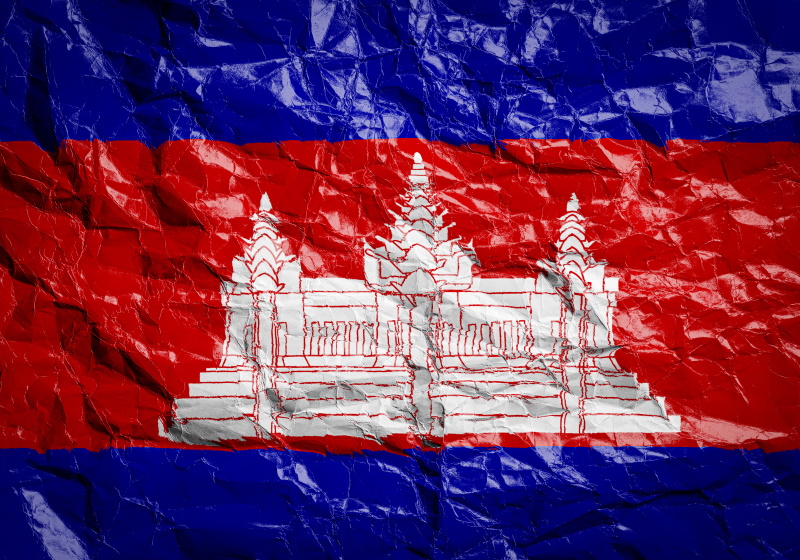 PHNOM PENH – Cambodia’s Prime Minister Hun Sen will temporarily relieve garment manufacturing sites of their duty to pay tax over the coming months, as the country comes to terms with being partially suspended from the EU’s Everything But Arms (EBA) scheme and having to contest with raw material shortages in the wake of the coronavirus outbreak.

Cambodia will lose about 20 per cent of the preferential rights it enjoys under the EBA deal and will face a standard tariff of 12 per cent on clothing after an investigation found evidence of systematic human rights violations in the country.

Concurrently, Cambodia has been hit by raw material shortages from their key vendor China, as a growing number of mainland suppliers halt business in order to mitigate the spread of coronavirus.

To ease the burden subsequently placed on native producers, Prime Minister Sen says government will exempt factories “strongly affected” by these circumstances for up to six months and has agreed to pay 20 per cent of the lower wages staff will be paid at this time.