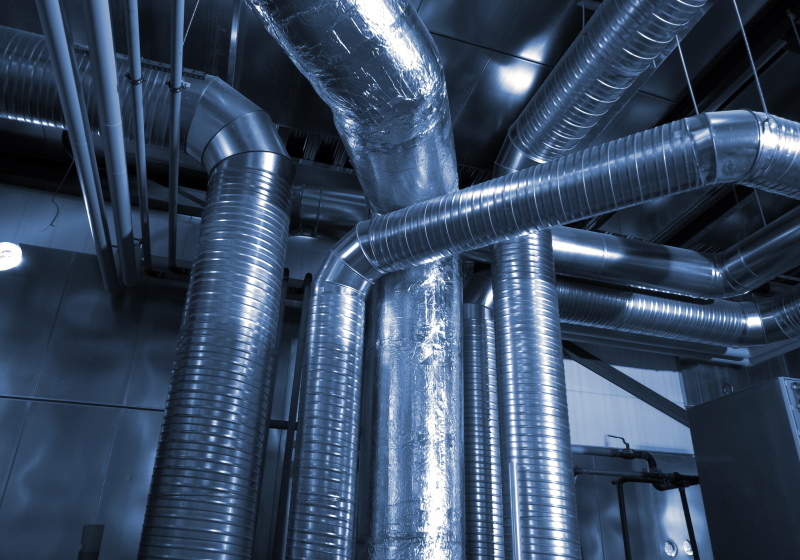 TAKÉO – Garment workers at a factory in Cambodia were given time off at the end of last week after almost 100 of them fainted in the space of two days due to poor ventilation and oxygen deprivation.

Last Tuesday, reports emerged that 40 employees at Vonammy Cambodia Garment Co Ltd., had fainted for no identifiable reason. The next day saw more of the same with victims rushed to hospital.

It’s now been established that dirty exhaust fans at the factory in the province of Takéo compromised ventilation and air quality at the premises, and workers have been given time off as bosses rectify the issue.