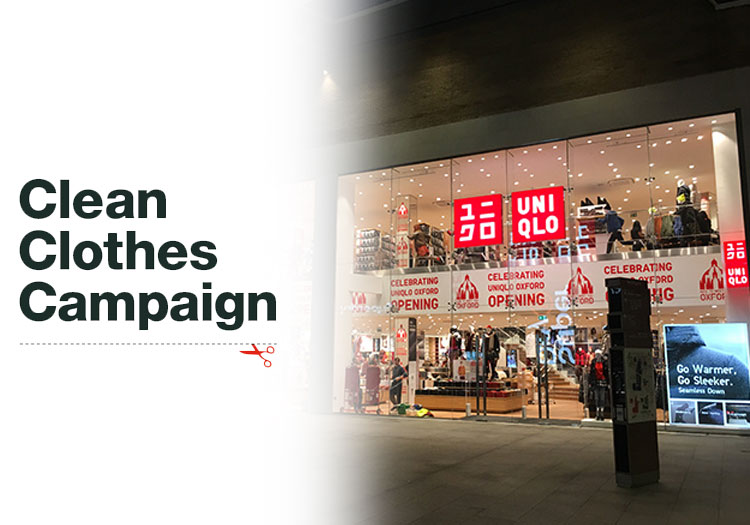 AMSTERDAM – In contrast to the celebratory atmosphere at the retailer’s opening party of its new Stockholm flagship store, Uniqlo has been challenged by Clean Clothes Campaign (CCC) to act immediately in order to settle a dispute with around 2000 Indonesia workers who claim to be owed a total of US$5.5 million in wages and severance pay.