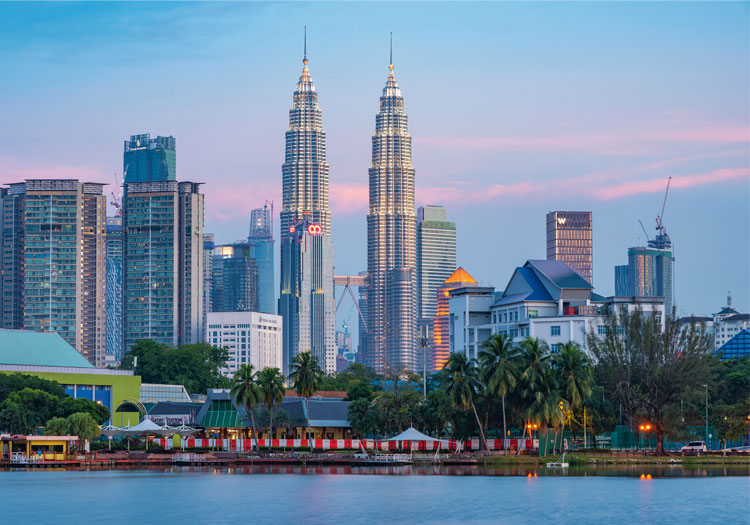 BROOKLYN – An investigation conducted into the working conditions of Malaysian garment workers by US NGO Transparentem has uncovered evidence that some employees manufacturing clothes for major retailers were working in conditions which included forced labour.

Rather than simply publishing the evidence once it was gathered, the non-profit took the unusual step of engaging directly with brands and retailers to implement change within the supply chain. Despite mixed levels of reponses from the companies it approached, remediation processes are now under way in many cases.