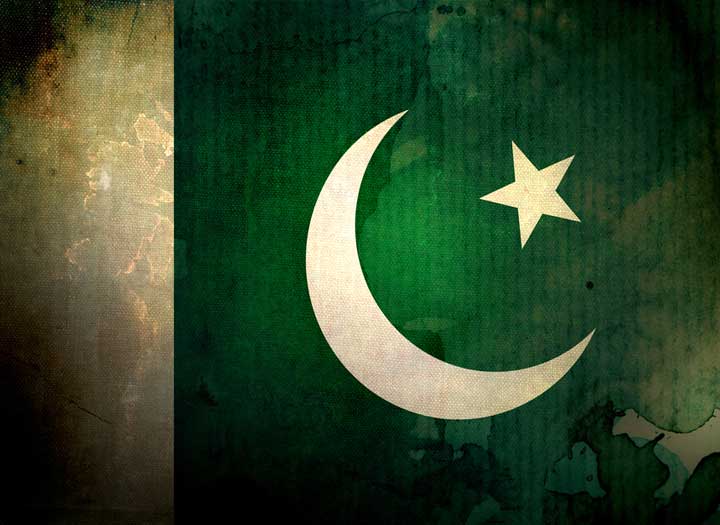 NEW YORK – A new Human Rights Watch (HRW) report has highlighted the dangerous and precarious employment experienced by some garment workers in Pakistan as a direct result of the nation’s government failing to enforce laws designed to combat rights violations.

In the most severe cases found during the investigation, garment workers are said to have been subjected to physical and verbal abuse, along with being routinely denied the most basic of human rights – including access to clean drinking water.

Following the publication of the report, HRW’s Asia director stated: “Pakistan’s government has long neglected its obligations to protect the rights of the country’s garment workers.”