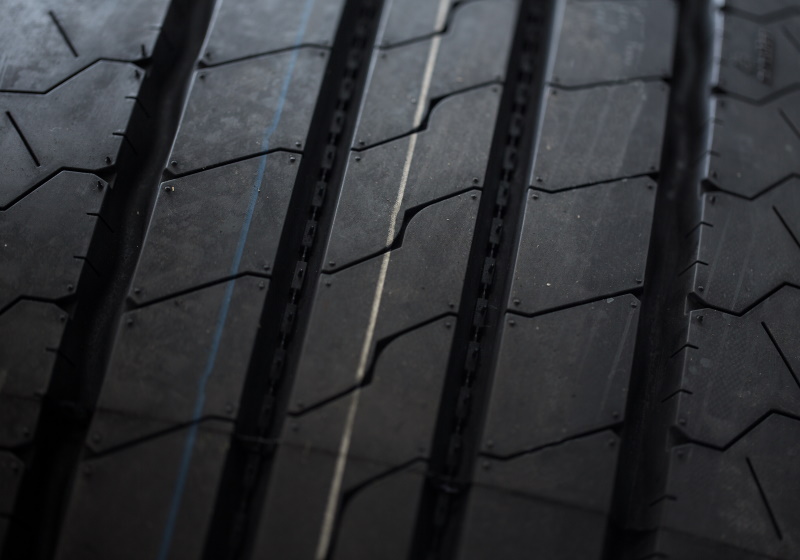 PHNOM PENH – Findings from a new National Social Security Fund (NSSF) report has highlighted the danger garment factory workers subject themselves to when in transit to their jobs.

According to the new NSSF report, 50 workers were killed and almost 2,000 were injured last year in Cambodia due to traffic accidents. This is because workers typically hitch a ride on the back of often overloaded flatbed trucks and so risk what could prove to be a fatal incident each day.