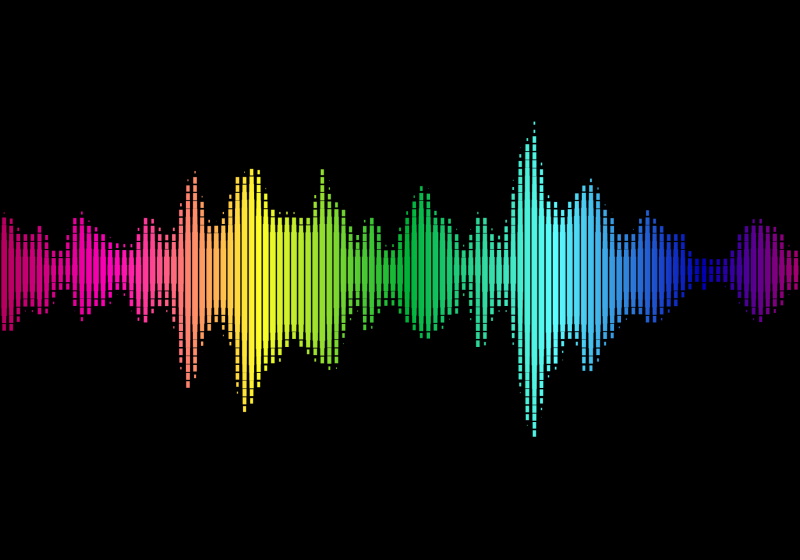 A UK start-up claims to have developed a ‘radical new option’ for the identification and authentication of synthetic textile fibres, polymers, dyes and chemicals using so-called ‘luminspheres’ that can be tuned into any wavelength to produce unique, identifiable barcodes of light.

John Murphy, director at Molecular Marking which handles the technology developed by Manchester-based Chromotion, said: “This innovation can be leveraged for use in textiles with an instant reproducible test to identify fibres, dyes and chemicals throughout the supply chain to ensure that brand reputation, trust and integrity is maintained.”

Researchers at the company say the luminspheres are carbon-based, nontoxic materials and free of heavy metals with the ability to emit light brighter than existing fluorescent markers and can be tuned into any wavelength in the visible spectrum.