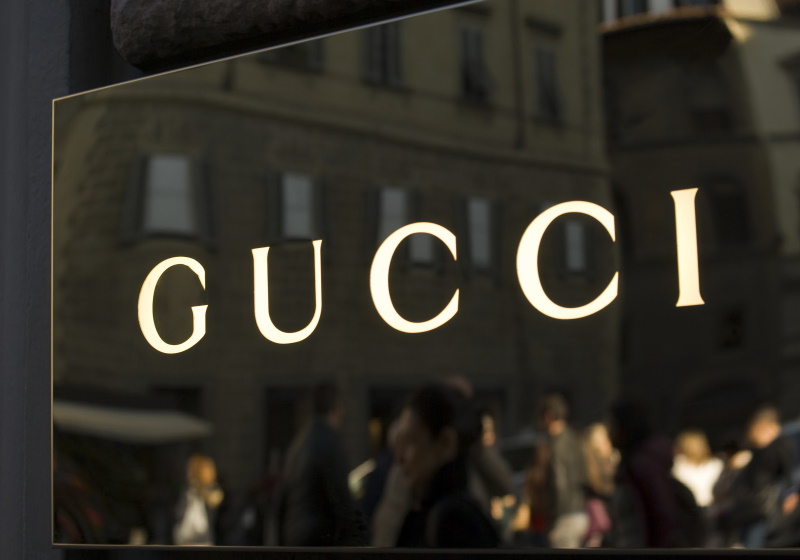 PARIS – Luxury fashion group Kering, which owns brands including Gucci, Saint Laurent, Bottega Veneta, Balenciaga and Alexander McQueen, claims to be well on the way to meeting its 2025 sustainability targets.

The company says it reduced its greenhouse gas (GHG) emissions by 77 per cent in its own operations (scopes 1 and 2) between 2015 and 2018, based on the company's own Environmental, Profit and Loss (EP&L) measuring tool.

Over the same period, it reduced its wider Science-Based Targets (scopes 1 and 2, plus part of scope 3) by 36 per cent putting it on track to meet its 2025 target of reducing emissions by 50 per cent.