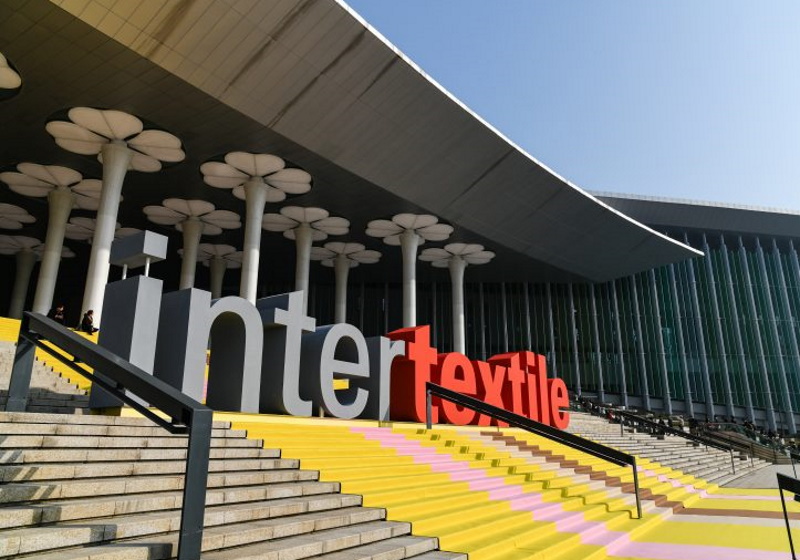 SHANGHAI - Messe Frankfurt’s three Shanghai textile fairs which were due to take place in March have been postponed until later in the year because of the coronavirus outbreak.

All three fairs are held concurrently with the PH Value and CHIC textile fairs, which will also be postponed. Messe Frankfurt said they would be rescheduled for later in the year but so far no date has been announced.